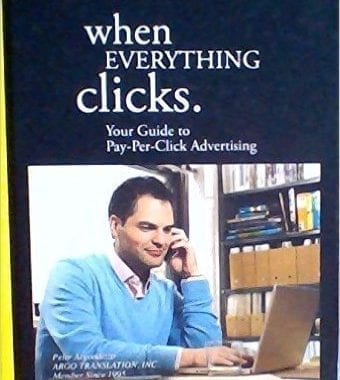 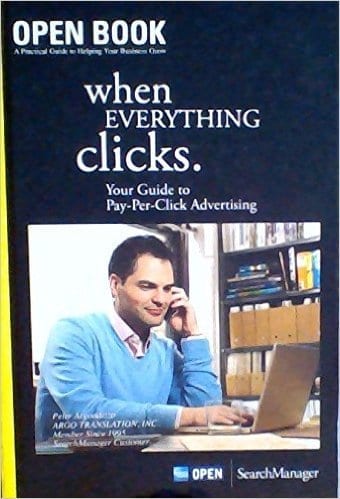 Some industry watchers say Google is a modern day “Emperor’s New Clothes” story. Everyone is so worried they will look stupid; they don’t see the hypocrisy of AdWords. Here are ten reasons why. We’re forced to use AdWords because our clients want to come up on top of a Google search no matter what. We try to encourage improving the page content, but that’s more difficult than just paying for AdWords. That’s even what American Express says in its book, “When Everything Clicks: Your Guide to Pay-Per-Click Advertising.”

But all isn’t so wrong. This is just because common public interest algorithms don’t meet typical engineering search criteria. The search engines do a good enough job for our job. I’ve just pointed out most of the odd problems

All is not lost. Retailing tycoon John Wanamaker once said, “I know that half of my advertising doesn’t work. The problem is, I don’t know which half.” Best to focus on being creative and great content.

Technical content to support your marketing efforts doesn’t have to be rocket science. Download our free content guide that is based on fundamental Masters of Business Administration principals, “The purpose of a company is to create and retain customers.”